Described by the government as a bold step to hold judges more accountable and improve the judicial system, Bolivians will elect judges by popular vote – the first vote of its kind in South America.

However, critics of the plan argue that the judicial ballot has been stacked with judges favoured by President Evo Morales, which could undermine judicial independence. 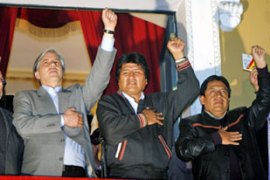 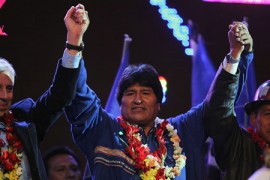 Morales reaches out to middle class

The Bolivian president is seeking to cement his power in Sunday’s elections. 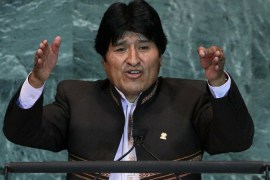 Fifty-two judges will be elected in national vote on Sunday, the first of its kind in Latin America.