Hugo Chavez, the Venezuelan president, is scheduled to head back to Cuba on Monday for what he called a “rigorous” examination of his health following multiple visits to treat his cancer.

Chavez, who first announced last week he would return to Cuba for a checkup to confirm there are no malignant cells in his body, said late on Saturday that the exam would be a thorough “head-to-toes” check-up.

There is no-doubt that “the results will be very positive” in showing good health, vowed the 57-year-old Chavez.

He told state VTV television that his doctors in Cuba plan to do “every little exam necessary.”

Chavez has undergone four rounds of chemotherapy since an operation, but little information has been provided about the nature of the cancer, raising uncertainties about the state of his health.

He has kept the exact nature of his illness shrouded in secrecy ever since having a cancerous tumor removed on June 20 in Havana, with officials saying the tumor was removed from the president’s “pelvic area”.

Chavez has been in power since 1999 and has maintained that he will recover in time to win re-election in 2012. 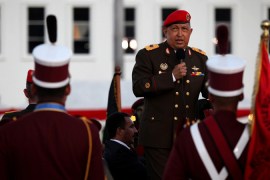 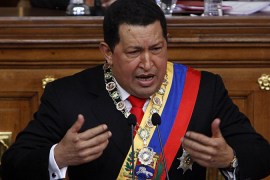 Competing narratives through channels such as Telesur and Al Jazeera has US diplomats worried, WikiLeaks cables show. 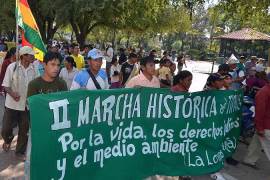 Latin America’s left at the crossroads

Leftist governments in Latin America are facing resistance not only from the right, but from their own bases, as well. 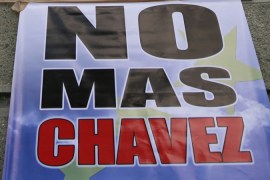 From saviour to dictator?

To some Hugo Chavez is a hero, to others he poses a threat to the cherished democracy they will fight to defend.