Afghan politician Simeen Barakzai is on her 12th day of a hunger strike to protest against her dismissal from parliament, despite appeals to the Afghan government and election officials.

She is one of nine MPs expelled over allegations of vote rigging. For the past two days she has refused water and medical care in addition to food. 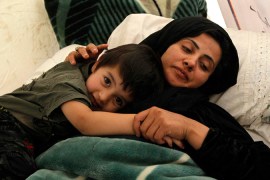 Semin Barekzai in critical condition as she fasts in protest against her disqualification over vote rigging claims. 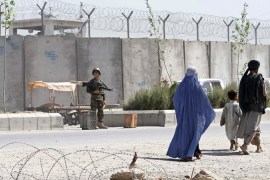