Egypt’s military has denied any responsibility for the killing of more than 20 Christian protesters on Sunday.

The ruling military council instead blamed public figures, infiltrators and even the protesters themselves, for the violence.

The military’s remarks are in stark contrast with witness and activists accounts, which blame soldiers for shooting and crushing protesters to death. 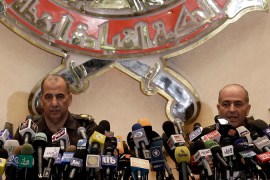 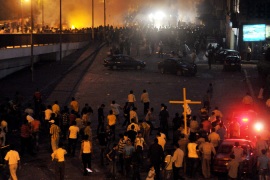 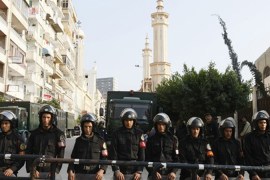 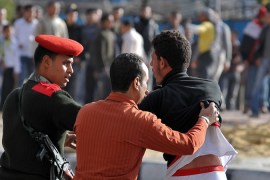 Pro-reform protesters say soldiers used violence in effort to get hundreds of people to leave square in Egypt’s capital.