A man has killed eight people and wounded another after opening fire in a southern California hair salon, local officials say.

The suspect, 42-year-old Scott Dekraai, was apprehended by authorities at a traffic stop a few miles from the Salon Meritage in Seal Beach, a resort town 48km south of Los Angeles, shortly after the attack.

Local media reports said the assailant, a former member of the US armed forces, was carrying multiple weapons and body armour at the time of the attack.

The assailant was believed to be in the middle of a custody battle with his wife, who is an employee of the salon, according to colleagues.

The shooting is the deadliest ever for Seal Beach, a 25,000-person town.

A witness to the arrest, Aria Lundeen, described the arrest to a local television station: “He proceeded to calmly tell them that there were rifles in the front passenger side … he said he had a knife in each pocket.”

Sergeant Steve Bowles of the Seal Beach police department told local media: “We do feel confident at this
point that we do have the single and only suspect in custody.”

Though police are unclear of the motive, a former salon employee, Lidia Sosa, said Dekraai was in a custody battle with his ex-wife, an employee of the hair salon. 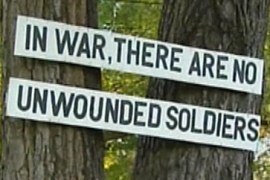 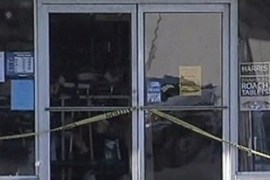 Several die in US shooting rampage

Man kills his mother before shooting at least eight more people and himself in Alabama.

Six die in US shooting rampage

At least six people are dead after a gunman opened fire at a Lockheed Martin aircraft parts factory in eastern Mississippi in the United States on Tuesday.