The legislation which was passed on Wednesday is an attempt to combat climate change, which has angered many voters and threatens Prime Minister Julia Gillard’s hold on power.

The legislation would force about 500 of the biggest polluters to pay for each tonne of carbon dioxide they emit.

The tax is central to the government’s strategy to combat climate change, but the opposition says it will cause job losses and raise the cost of business for the world’s largest coal exporter.

The government won passage of the measure with 74 votes for and 72 against.

“Today is a significant day for Australians and the Australians of the future who want to see a better environment,” Gillard said before the vote.

The deeply divisive tax will mean the nation’s biggest producers of carbon emissions will be forced to “pay to pollute” from July 1, 2012, initially at a fixed price before moving to a market-based trading scheme.

The tax, which will place a fixed price of A$23 ($22.83) per tonne on carbon pollution for the first three years before shifting to a market-based trading scheme, aims to cut emissions by 80 per cent of 2000 levels by 2050.

The tax bills are expected to pass in the Senate next month with the help of the Greens.

Australia has often grappled with how to combat climate change as previous bills to introduce emissions trading schemes have been defeated.

Thousands protested at rallies nationwide against the tax, accusing Gillard of lying when she said ahead of her narrow August 2010 election win “that there would be no carbon tax under her government”.

The opposition leader Tony Abbott accused the prime minister of “betraying the Australian people with the introduction of the world’s biggest carbon tax”. 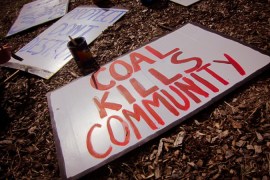 Australia, one of the world’s biggest polluters, has unveiled a radical move to tackle climate change, but will it work? 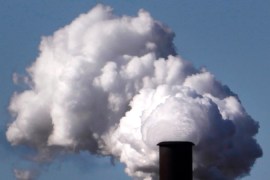 Government to introduce carbon tax on country’s 500 largest polluters, as it unveils largest such scheme outside Europe. 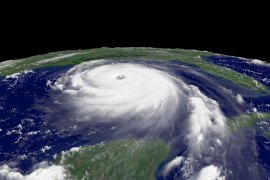 Severe weather events are wracking the planet, and experts warn of even greater consequences to come. 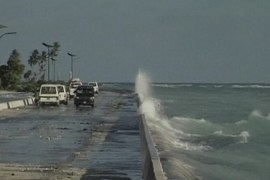