More than fifty years after Korea split in two, South Korea wants to reunite with the communist North, despite the peninsula’s bitter history.

The government in Seoul has launched an online programme to promote reunification.

However, talks over the North’s nuclear programme remain stalled and tensions between the two Koreas have rarely been higher. 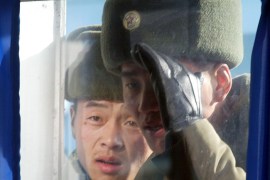 South Korea confirms it held a secret meeting with the North last month but denies having ‘begged’ for summits. 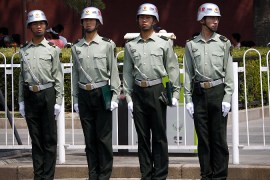 Kim Jong-il is said to want diplomatic and economic support from Pyongyang’s sole ally and benefactor. 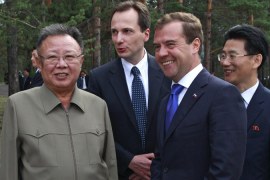 In a meeting with Russian President Dmitry Medvedev, Kim Jong-il said he is willing to impose a nuclear-test moratorium. 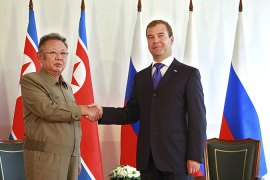