Almost 2,000 former rebel fighters in Sri Lanka have been released.

They were among thousands of Tamil Tigers who surrendered or were arrested near the end of the country’s bloody civil war, which spanned more than a quarter of a century.

At a ceremony to announce their release, Sri Lankan President Mahinda Rajapaksa said, called on the 1,800 former fighters to move forward and work together with the government in the future. 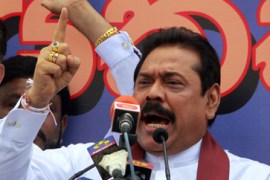 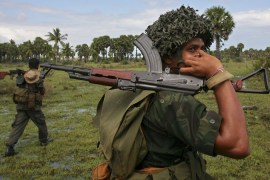 US urges Sri Lanka to act on UN war report 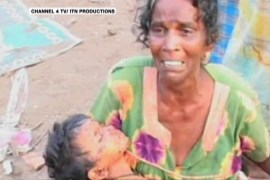 UK calls for probe after British programme appears to show executions of Tamil prisoners by troops at end of civil war. 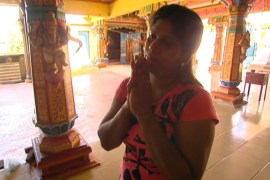 Tamils keep up hunt for relatives who disappeared during final days of war against rebels.