One and a half million of Israel’s citizens are Palestinian Arabs, that is roughly 20 per cent of the population.

However, Israel still insists on calling the country a “Jewish state”.

And the Palestine Papers reveal the human price that they were willing to make that a reality. 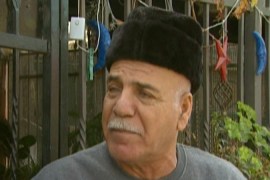 Anger as papers show negotiators were ready to hand over Palestinan neighbourhoods. 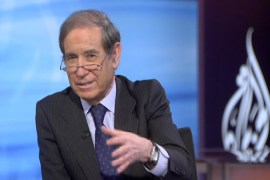 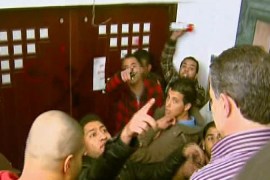 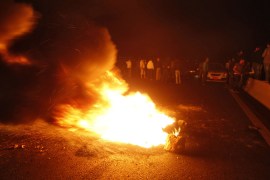 ‘Day of anger’ called in Lebanon

Supporters of Saad Hariri hold protests as Hezbollah makes gains in getting its candidate chosen as PM.