The Afghan government says that it is confident that it can assume control of the country’s security by the end of 2014, when US forces are scheduled to depart.

NATO handed over control of seven areas across the country last month, and is set to transfer over other areas in the coming days. 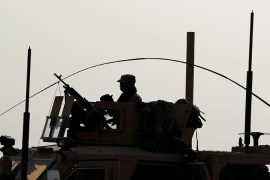 Five NATO soldiers die in roadside bomb, pushing the death toll for foreign troops to 50 since start of August. 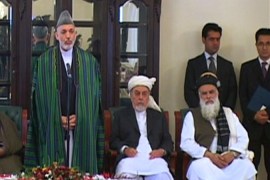 Amid Taliban attacks, MPs debate presidential tribunal that has invalidated a fourth of parliament. 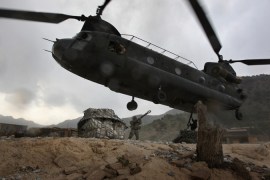