An African Union meeting on the famine in Somalia has been delayed for two weeks.

The emergency summit was scheduled for August 9, but officials said this left insufficient time for all heads of state to gather.

The famine, however, is spreading.

The UN declared three new regions in Somalia “famine zones” on Wednesday, expanding the area where the highest rates of malnutrition and mortality are taking place, including the refugee camps in the capital, Mogadishu.

The UN’s food arm, FAO, said the famine is likely to spread across all regions of Somalia’s south in the next four to six weeks.

Famine conditions are likely to persist until December, FAO said.

Half a million children are on the brink of starvation, with at least two of the famine zones under the control of al-Shabab, an opposition group regarded by US security agencies as linked to al-Qaeda.

The UN says that about two million people in these regions cannot be reached and there are claims that large numbers of them are being held against their will. 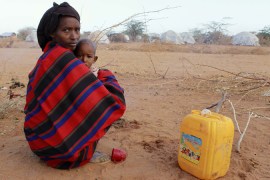 With 12 million people on the brink of starvation in the Horn of Africa, can Africa find a financial solution? 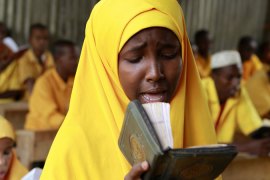 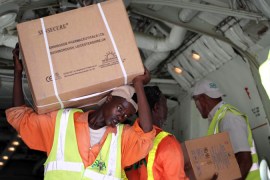 Abdiweli Mohamed Ali says relief aid is not reaching those in need in famine-stricken Horn of Africa nation. 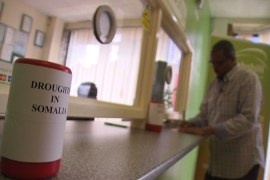 Efforts by expatriate community in UK are a lifeline, but not enough to end a 21st century calamity.