Syria’s embattled leadership has closed the country’s only casino and scrapped a ruling that banned teachers from wearing the niqab – a veil that hides a woman’s face other than her eyes – in a move seen as an attempt to reach out to conservatives.

President Bashar Assad’s decisions on Wednesday were seen as concessions to religious groups, as his administration seeks to shore up support ahead of further pro-democracy demonstrations. More than 80 people have been killed in the past three weeks of unrest.

Assad banned the niqab from the classroom in July 2010, forcing hundreds of women from teaching roles into administrative positions. The move was ostensibly part of a campaign to mute sectarian differences, but angered many conservatives.

Teachers will now be allowed to return to their jobs, said Ali Saad, education minister in Syria’s caretaker government.

In a further concession, Casino Damascus has been shut down, reported daily newspaper Tishreen. The state-owned paper said the club’s owners “violated laws and regulations”, without adding details.

“Instead of investigating those responsible for shootings, Syria’s officials try to deflect responsibility by accusing unknown ‘armed groups’.”

Faced with further mass protests, Assad has promised political reforms – including a review of the 1962 census in east Syria, which resulted in many Kurds being denied nationality.

He dismissed his cabinet, and asked a former agriculture minister to form a new government – a move seen by protesters as largely symbolic, as Assad continues to hold the lion’s share of power in the authoritarian administration.

“The Russian president supported the Syrian leadership’s intention to begin the internal transformations announced by Bashar al-Assad with the aim of preventing the unfavourable development of the situation and human casualties, for the sake of preserving civil peace,” the Kremlin said in a statement on Wednesday.

“We proceed from the assumption that the whole series of conflicts that are taking place should be resolved in a peaceful way, without the participation of troops and on the basis of international mediation,” Medvedev told military officers. 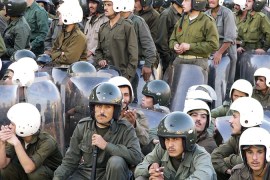 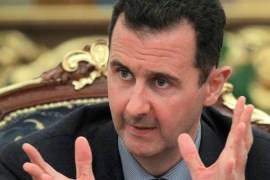 In a bid to appease protesters, the Syrian president continues to make new government appointments. 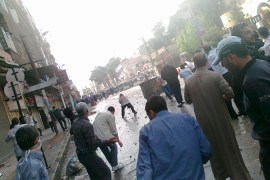 The ghosts of Syria 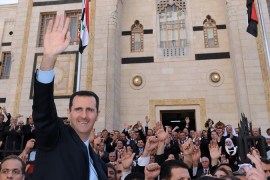