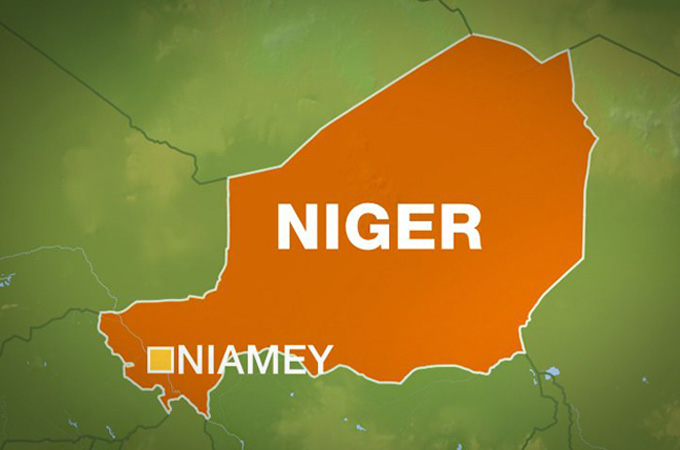 The two men were found dead following clashes between security forces and the kidnappers, Alain Juppe, the French defence minister, said on Saturday.

“With the operation launched and co-ordinated with French elements in the region, the terrorists were intercepted at the Mali border and several of them were overpowered,” Juppe said.

“After the fighting, the two hostages were found dead.”

The Reuters news agency reported an unnamed source as saying the the bodies had been flown back to Niamey, Niger’s capital.

The two French nationals were seized on Friday while eating dinner in a restaurant in Niamey.

Four armed men burst into the restaurant and ordered the two men out into a 4×4 vehicle with Benin plates in which other armed men were waiting, according to witnesses.

One witness said that the armed men were speaking French and Arabic and were dressed in clothes worn by nomadic tribes in the country’s northern desert.

Following initial clashes with Nigerien security forces, in which the national guard chief was reportedly injured, a chase was mounted in an attempt to recover the hostages.

“The Niger national guard immediately gave chase to block them from reaching a zone of refuge, which is a grave threat for our hostages,” Nicolas Sarkozy, the French president, said earlier in a televised address from the French Caribbean region of Martinique.

“At the minute I speak to you, and I’m careful, the Niger national guard is following the terrorists on their route to Mali,” Sarkozy said.

“This operation is in progress.”

Sarkozy, who urged French nationals to avoid the west African region until the security situation improved, said the abductors were heading to a safe zone in Mali which would be “extremely serious” for the hostages.

No group has claimed responsibility for the kidnapping, but there are suspicions that it could be linked to al-Qaeda in the Islamic Maghreb (AQIM), which operates across West and North Africa’s vast Sahara desert.

France is already working to secure the release of five other French hostages seized in Niger in September along with a Togolese and a Madagascan.

They are believed to be being held in neighbouring Mali by AQIM.

In November, Abdelmalek Droukdel, alias Abou Moussaab Abdelouadoud, AQIM’s head, said in a message on A -Jazeera, that Osama bin Laden alone could negotiate the release of the hostages.

But Michele Alliot-Marie, the French foreign minister, has rejected any suggestion that France would negotiate their freedom with bin Laden. 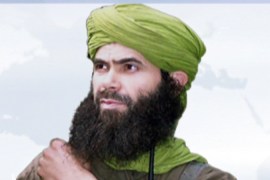