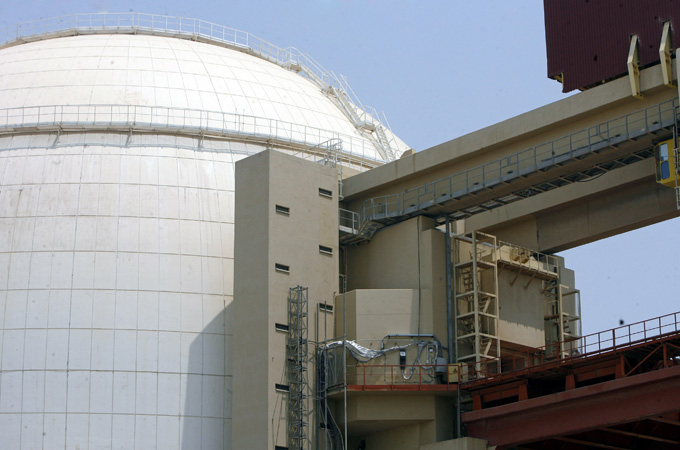 Iran’s first nuclear power plant will not begin supplying energy until early next year, the head of the country’s atomic energy agency has announced.

Ali Akbar Salehi’s announcement on Wednesday is a setback for the country’s nuclear programme since Iranian officials had originally hoped the plant in Bushehr would be online by October. The announcement comes days after Iran acknowledged that the Stuxnet computer worm has infected systems at the plant.

“The ground is being prepared… the fuel will be loaded to the core of the reactor completely by early November and the heart of Bushehr power plant will start beating by then,” Salehi said, according to the semi-official news agency ISNA.

“Two to three months after that, electricity will be added to the networks.”

Salehi did not comment on whether the delay is linked to Stuxnet. Iranian officials said earlier this week that the worm has infected “staff computers” at the plant, but not critical systems.

The complexity of the worm has led security experts to believe it was developed by a national government, not an independent hacker. Stuxnet targets critical industrial infrastructure; it has been detected in a number of countries, but nearly 60 per cent of the infected machines are in Iran.

Bushehr is expected to generate 1,000 megawatts of power, about 2.5 per cent of Iran’s energy use. Russia designed and built the plant, and will supply its fuel, but Moscow will reclaim spent fuel rods that could otherwise be used to make weapons-grade plutonium.