Opponents and supporters of Hugo Chavez, the Venezuelan president, have held their final rallies ahead of Sunday’s legislative elections.

There are 165 members of the National Assembly – and most of them are pro-Chavez.

But that could change after the vote, being seen as a critical test for the president’s rule. 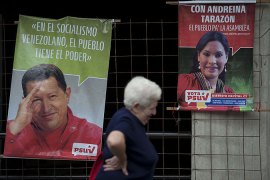 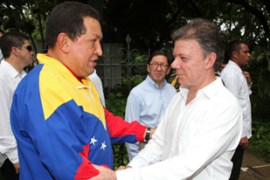 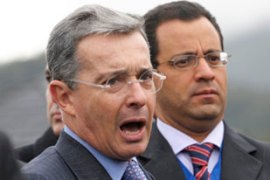