The pardon “to set free the illegal entrant is a manifestation of [North Korea’s] humanitarianism and peace-loving policy”, the agency said.

“The key moment was a meeting between Jimmy Carter and North Korea’s number two man Kim Jong-Nam. In that meeting Kim expressed North Korea’s desire to denuclearise the Korean peninsula and also to resume the six-party talks – talks aimed at dealing with the nuclear issue.

“And that is key here because tensions on the peninsula have been extremely high following the sinking of a South Korean naval warship in March.

“There were questions as to whether Carter would be given some kind of diplomatic message to be taken home. That seems to be the case.”

North Korea and the US have no established diplomatic relations. 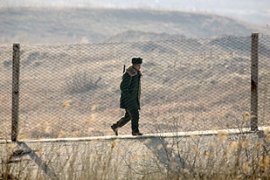 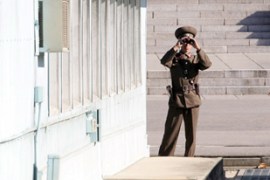 North Korea to try US citizen 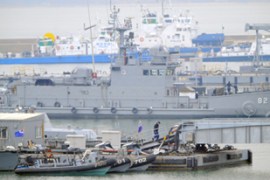 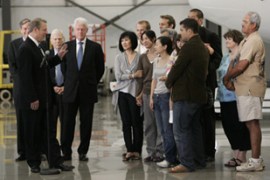