South Waziristan was the scene of a major Pakistani assault last year. It became the focus of the Pakistani military’s offensive against Taliban sympathisers after earlier assaults in the Swat valley and Buner.

US drone strikes are unpopular in Pakistan and the government in Islamabad has repeatedly urged Washington to end them.

Pakistan says the attacks kill civilians, stoking resentment among the local population and thus prove to be counter-productive in the battle against armed groups. The attacks also undermine Pakistani sovereignty, Islamabad says.

But the US has persisted with the drone attacks, saying they were effective means to deal with Taliban and al-Qaeda fighters operating in Pakistan’s border areas with Afghanistan. 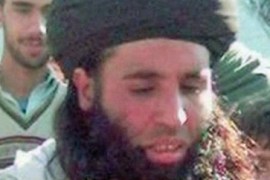 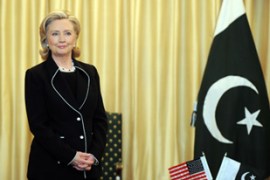 US secretary of state pledges millions of dollars for energy, water, medical projects. 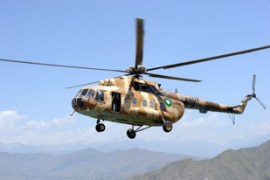 Six killed and many injured after explosion rocks market in tribal Khyber region. 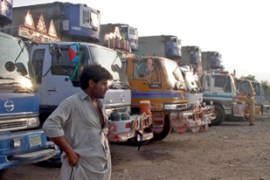