Turkish flags and posters of Tayyip Erdogan, the Turkish prime minister, have been prominent in demonstrations around the worldprotesting the Israeli attack.

In the Gaza Strip, a growing number of newborn babies have been named after Erdogan.

Meanwhile Turkey says it will not send its ambassador back to Israel unless it receives a formal apology for the attack, that left nine people, mostly Turks,dead. 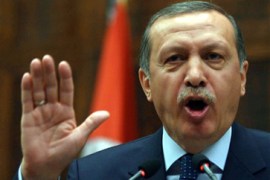 US hawks are going on the offensive against the flotilla’s chief defender, Ankara. 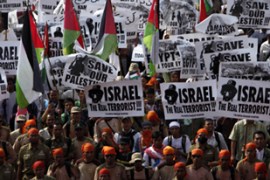 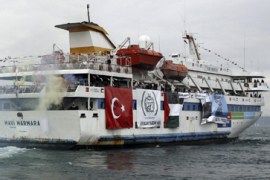