The Egyptian parliament has just given the go-ahead for some of the country’s emergency laws to be extended.

The decades-old regulations were put in place after the assasination of Anwar Sadat, the former Egyptian president almost 30 years ago.

Now the government has decided to lift some of those original restrictions – the changes state that the law would only apply to terror and drugs cases.

But analysts argue that the latest step is a legal ploy that masks the law’s violation of basic human rights. 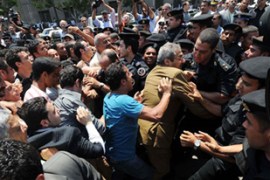 Law granting extensive police powers to be used only for “terrorism” and drug cases.

Blog: Emergency law or not?

As parliament extends the state emergency law, we look at arrests that were made this year. 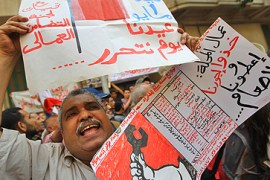 The prime minister asked parliament to extend the controversial state of emergency.