Chinese coal miners who were trapped in a flooded pit in Shanxi province for eight days in the dark have been telling rescuers how they managed to cling to life.

Some miners ate sawdust to survive and others strapped themselves to walls to avoid being drowned while they slept.

Hopes of anyone being rescued had been fading. But on Sunday night nine men emerged from the pit and, on Monday, 100 more were rescued. 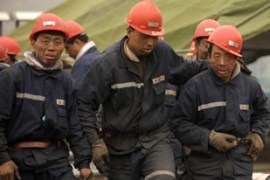 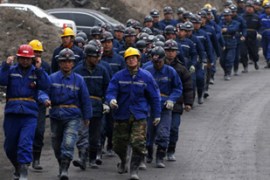 Rescuers work to save China miners

More than 150 workers trapped when coal mine in Shanxi province flooded. 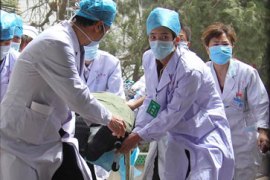 Scores rescued from Chinese mine

Officials hail survival of miners trapped for more than a week as a “miracle”. 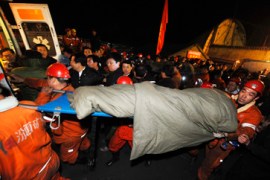