Nicolas Sarkozy, the French president, has vowed to eradicate bases in France belonging to Eta, the Basque armed separatist organisation.

Sarkozy’s comments at the funeral of a French policeman shot in Paris last week by a suspected member of the group.

The funeral in the French capital was also attended by Jose Luis Zapatero, the Spanish prime minister. 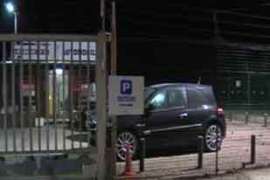 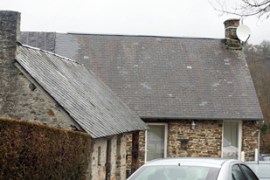 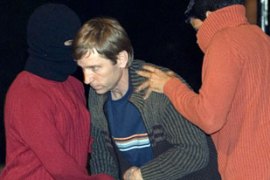 Spain on alert for Eta anniversary