A senate source confirmed that the house has received the list.

The new nominees are expected to appear before the senate which will screen and confirm them ahead of their inauguration.

Yar’Adua is ill with a heart condition and was in Saudi Arabia receiving treatment for months, leading to calls within Nigeria that he has left an unconstitutional power vacuum. 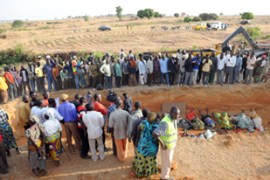 Nigeria recalls its envoy to Libya 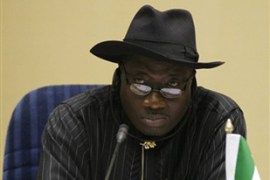 Many view Goodluck Jonathan’s decision to dismiss cabinet as a power grab.