The defendant, who is on the Simon Wiesenthal Centre’s list of most wanted war crime suspects, was born in Germany but grew up in the Netherlands.

He was captured there by US forces after the war, but escaped to Germany before being sentenced to death in absentia in the Netherlands in 1949.

German authorities refused a Dutch extradition request in 1980, but Boere was finally indicted in Germany in 2008.

Experts say a new generation of lawyers are keen to improve Germany’s patchy record of bringing ex-Nazis to justice by prosecuting the last surviving war-crime suspects. 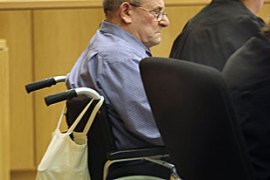 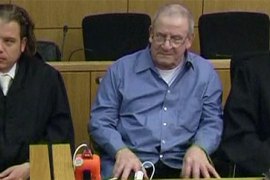