The raid on the Gaza Strip comes in the wake of a visit by Ban Ki-Moon, the UN secretary-general, to the Hamas-controlled territory.

Ban condemned the Israeli blockade of the territory, which he said had caused “unacceptable suffering”.

The blockade has been imposed for about three years and, because it denies Gazans access to many goods, the so-called tunnel economy has thrived as Gazans seek to bring in materials from outside the Strip.

The raid also follows a series of deaths in the West Bank, which is is controlled by Hamas’s rival, Fatah.

Two Palestinians were shot dead by Israeli troops near an army checkpoint close to the town of Nablus on Sunday.

Another two Palestinians died after apparently being shot by Israeli troops during violent protests in the city itself.

An X-ray of one of the boys shows what appears to be a bullet lodged in his head. 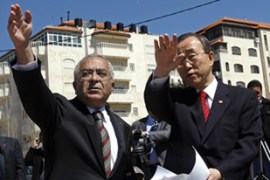 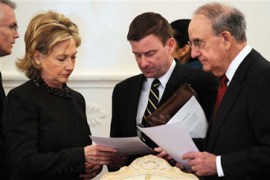 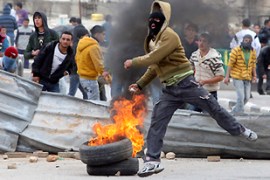 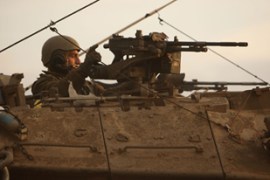