“Live coverage does not benefit the government, but benefits the enemies of Afghanistan,” Saeed Ansari, an NDS spokesman, said on Monday.

The move was denounced by Afghan journalism and rights groups, which said it would deprive the public of vital information about the security situation during attacks.

“Such a decision prevents the public from receiving accurate information on any occurence,” Abdul Hameed Mubarez, the head of the Afghan National Media Union, said.

“The government should not hide their inabilities by barring media from covering incidents,” Laila Noori, who monitors media issues for Afghanistan Rights Monitor, the country’s main liberties watchdog said.

“People want to know all the facts on the ground whenever security incidents take place.”

The Afghan government banned reporting violence for a single day during a presidential election last year, but otherwise had not had formal restrictions on filming security incidents.

However, journalists have occasionally been beaten by security forces while filming at the scene of incidents in the past.

The announcement of the ban came on the same day that the Nato-led International Security Assistance Force (Isaf) reported six of its service members had been killed in various attacks fighting the Taliban.

Isaf troops launched an offensive last month to drive the Taliban out of their strongholds as part of a plan to hand control of the country to Afghan forces before a planned US troop drawdown that is scheduled to begin in July 2011. 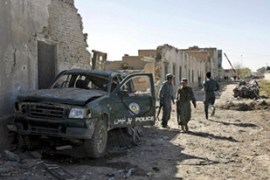 Four Nato soldiers and nine Afghans killed in separate attacks across the country. 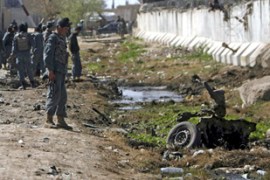 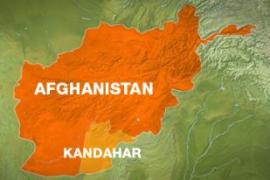 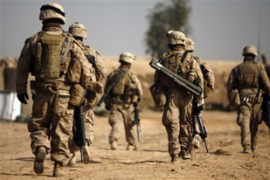