The scandal, which touched every political party, provoked outrage in Britain and undermined support for the country’s three main parties.

Thursday’s report comes months before a general election that could be shaped by the fallout from the saga.

Many MPs whose reputations have been damaged are expected not to stand again, while those that do risk being punished by voters.

A spokesman for the prime minister, who was earlier asked to repay $20,000 for cleaning, decoration and gardening services, said Brown regarded Legg’s report as “a very significant step forward”.

“The PM said from the outset that this was a very important inquiry, that he fully supported the approach and he encouraged MPs to pay back – as he did – as quickly as possible,” the spokesman said.

The row over expenses erupted in May when The Daily Telegraph newspaper published leaked details of thousands of claims. 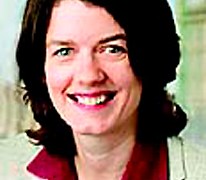 Treasury minister stands down after questions are raised over sale of her house.

Brown shakes up cabinet amid crisis 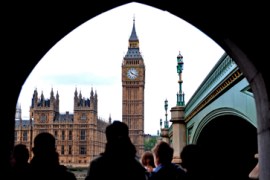 Row over the exposure of politicians’ expenses may serve as a wake up call for voters.

Michael Martin to resign over criticism of his handling of expenses scandal.