At the moment, female lawyers in the kingdom can only work behind the scenes in government and court offices, where they do not come into contact with men.

All judges in the kingdom are male religious clerics.

As part of ongoing judicial reforms, the Saudi government is developing a network of specialised courts, including “personal status” or family courts, where the women lawyers would be allowed to practice.

Women in Saudi Arabia are nearly totally segregated from men in public life. 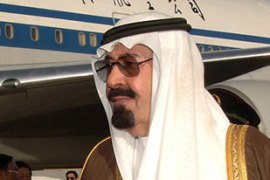 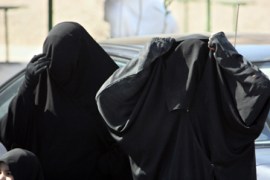