“We have just initially signed the framework agreement,” he said.

“We will discuss of many issues – return of the IDPs [internally displaced persons], power and wealth sharing, compensation, detainees.

“We are committed to a peaceful solution for Darfur.”

A broader agreement on security arrangements and refugees is expected to be discussed in the coming days in Qatar, which has been mediatating the talks.

The United Nations says that at least 300,000 people have died through violence, disease and displacement during the seven-year conflict in Sudan’s western Darfur region.

But officials in Khartoum, the Sudanese capital, dispute the figures, saying that only 10,000 people have died since ethnic minority fighters rose up against the Arab-dominated government and its allies.

Al-Bashir, who faces an arrest warrant from the International Criminal Court on allegations of war crimes in Darfur, said death sentences against 100 Jem fighters had been quashed after the agreement’s signing.

“I cancel all the sentences of hanging pronounced against members of the Justice and Equality Movement,” he told an audience of members of women’s associations.

“And tomorrow we will release 30 per cent of the prisoners.”

A Sudanese court condemned 105 members of Jem to death after the group launched an assault in May 2008 that reached Khartoum’s twin city of Omdurman, just across the Nile from the presidential palace.

Khartoum has agreed a series of ceasefires with the rebels, but some have fallen apart days after their signing and distrust between the warring parties remains deep.

Darfur’s other main rebel group, the Sudan Liberation Army (SLA) is refusing to talk to the government, demanding an end to all violence before negotiations begin. 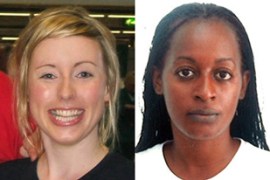 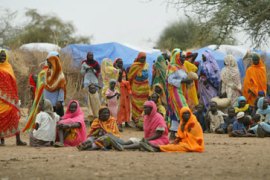 Former activists say figures of dead and displaced in western Sudan were fabricated. 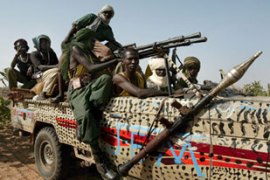 At least 43 rebel fighters die as soldiers fight off attack on base, military says. 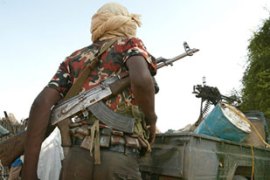