Expectant mothers in Spain have until midnight on New Year’s Eve to give birth, if they are to receive a cheque of $3,300 from the government.

Spain’s  ‘baby cheques,’ a government scheme that was introduced in July 2007 to help encourage more families to have children, are being cut from January 1 as part of the national austerity drive.

Pregnant women are trying to bring their deliveries forward ahead of the cut-off date, according to El Pais, a Spanish daily newspaper.

“What we’re seeing in the public sector is that women who are due to give birth in the first fortnight of January are coming in and saying they are spotting blood or that their waters have broken,” a midwife working in a Seville hospital told El Pais.

“They don’t dare say so openly but we know they want to bring the due date forward.”

Doctors also told the paper they were seeing a spike in the number of women requesting that their babies be delivered by caesarean.

“In order to continue progressing Spain needs more families with more children. And families need more aid to have more babies and more resources for their upbringing,” Zapatero told parliament at the time.

Population growth in the past 10 years is mostly due to immigration, rather than a rising birth rate.
In 2009, the number of births fell by five per cent, the first decline in the past decade.

For some commentators, the most recent drop is a consequence of the economic crisis, and notably rising unemployment.

Demographers have long argued that a lack of family planning has made caring for children harder in Spain than in other, more generous, European countries.

The ‘baby cheque’ policy was intended to provide of the kind of family support that is common in many of Spain’s northern neighbours.

Others blame ‘conservative’ cultural values that continue to place the burden of child care overwhelmingly on women. 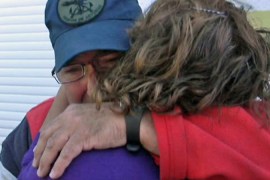 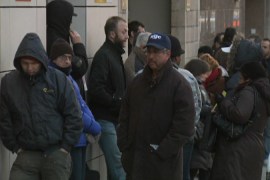 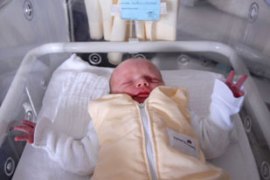 Benefits for parents aims to stop country’s population from shrinking. 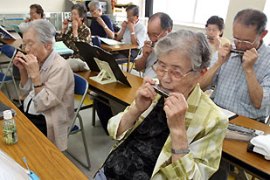 Report says population to drop by almost a third by the middle of the century.