Authorities in Guatemala say they have seized hundreds of weapons and made several arrests in a crackdown against suspected drug gangs.

The province of Alta Verapaz, in Guatemala’s indigenous highlands, has been under state of emergency, as government forces try to root out traffickers from neighbouring Mexico.

Soldiers are patrolling towns in the area. Their mission is to dismantle the criminal organisations and to help the local police to restore order, according to Col Marco Tulio Vasquez.

The Zetas drug gang, however, has threatened an all-out war in their latest message to be broadcast on local radio stations. 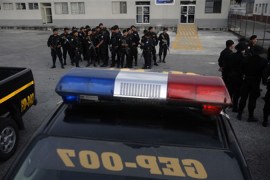 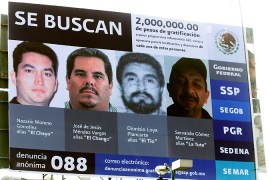 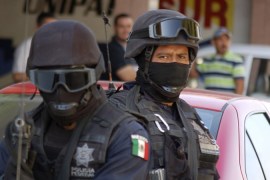 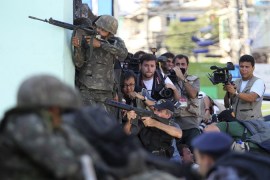