Turkey, Afghanistan and Pakistan will hold joint military exercises as part of efforts to build trust between Kabul and Islamabad, the Turkish President said on Friday.

The manoeuvres will be staged in April 2011, said President Abdullah Gul. He gave no further details, but a Turkish government official involved in the talks said the exercises would be staged in Tuzla, 50km south of Istanbul.

The official spoke on condition of anonymity, as he was not authorised to speak to the media.

Responding to a question, Afghan President Hamid Karzai said he had discussed with “dignitaries close to the Taliban movement” the possibility of the group opening a facility in Turkey or another country “in order to facilitate reconciliation” between Afghanistan and the Taliban.

Karzai said Afghanistan would be “pleased” for such a “facility to take place in Turkey”.

Gul did not address the issue directly, but said that his country was ready to contribute to initiatives that would help stability and security in Afghanistan and Pakistan.

Gul and Karzai’s comments came at the end of the fifth round of Turkish-sponsored talks between the Pakistani and Afghan Presidents, aimed at reducing tensions over militant attacks along the countries’ border.

The presidents of the three countries oversaw the signing of several agreements at the summit, including one on anti-narcotics cooperation between police forces.

The three also agreed to hold a regular video conference.

The agenda for the talks had included analysis of recent regional developments and a review of previous meetings between the countries’ intelligence chiefs.

Earlier, Gul said the summit between the three countries was being held to “enhance peace and development” between Kabul and Islamabad.

The trilateral talks follow a summit meeting of the 10-member Economic Co-operation Organisation (ECO) which concluded in Istanbul on Thursday.

The organisation, which includes Afghanistan and Pakistan, as well as Iran and other Central Asian states, aims to build closer trade ties between Asian and Middle Eastern countries.

Established in 1985 by Iran, Pakistan and Turkey, it seeks to promote economic, technical and cultural co-operation between the member states. 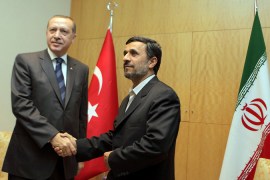 ECO summit kicks off in Turkey 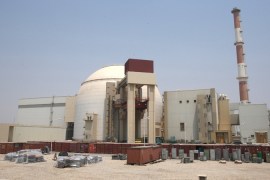 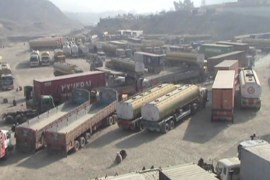 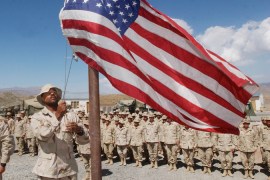 How to succeed in Afghanistan

With rampant institutional corruption in Kabul, the US is better served by pursing the decentralisation of authority.