Three men who believed Islam was under threat from Australia and other Western nations were convicted in an Australian court for plotting a suicide attack against a Sydney army base.

The trio was convicted in the Supreme Court in the state of Victoria for conspiring to plot a “terrorist” attack on Thursday. The three men – Australian citizens of Somali and Lebanese origin – could face life in prison.

Two other men were found not guilty of the same charge.

The five men were arrested in pre-dawn raids in the southern city of Melbourne in 2009.

Police said the group planned to send a team of men with automatic rifles on a suicide attack against Holsworthy Barracks, an army base on the outskirts of Sydney.

Officials said the men were motivated by a belief that Islam was under attack from the West, and planned to keep on shooting until they were killed.

During the trial, prosecutors said the men were upset about Australia’s involvement in the wars in Iraq and Afghanistan. Australia became a staunch US ally in “the war on terror” after September 11, 2001.

Prosecutors said one of the men visited Somalia in the hopes of gaining approval for the attack from an Islamic cleric. The men were accused of having ties to al-Shabab, Somalia’s powerful, al-Qaeda-linked armed group.

Had the plot been successful, Tony Negus, the Australian federal police commissioner, said it would have been the most serious attack ever carried out in Australia.

The trial began in September and the jury deliberated for more than five days before returning guilty verdicts against Wissam Mahmoud Fattal, 34, Saney Edow Aweys, 27, and Nayef El Sayed, 26.

Abdirahman Mohamud Ahmed, 26, and Yacqub Khayre, 23, were found not guilty.

Fattal, Aweys and El Sayed embraced their acquitted co-defendants before they were led away.

Outside court, Ahmed told reporters he was relieved.

“I think justice has been served,” he said.

When asked about the convictions of his co-defendants, he said: “It’s unfortunate, but this is God’s will.”

Justice Betty King ordered Fattal, Aweys and El Sayed into custody. They will appear in court again on January 24 for sentencing. 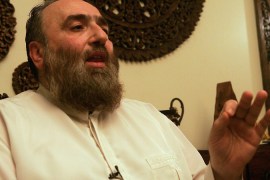 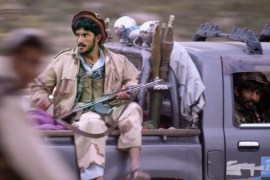 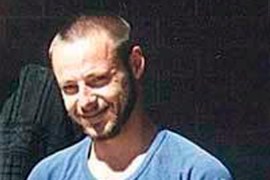