Five Palestinians fighters have been killed in an Israeli air raid on the Gaza Strip, according to Israeli and Palestinian officials.

The five were killed in the area of Dier el-Balah after being targeted by Israeli aircraft on Saturday.

The Israeli military said in a statement that its aircraft “targeted and identified hitting a squad of terror operatives who were preparing to launch rockets towards Israeli territory”.

Initial reports suggested the men had been trying to arm rockets that had exploded.

Palestinian sources identified the fighters as members of the Islamic Jihad and Popular Resistance Committees.

Hamas, which rules the Gaza Strip, says it has tried to curb rocket fire at Israel, but smaller groups
continue to carry out such attacks. 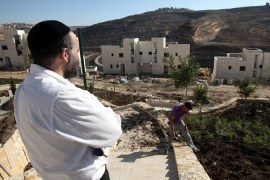 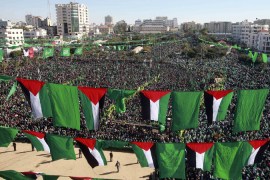 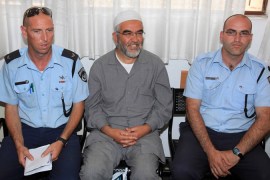 Leader of the Islamic Movement in Israel is freed after serving five-month sentence for assaulting a police officer.