A Cuban dissident has said he would not attend a ceremony in France to accept the European Parliament’s top human rights prize because authorities did not give him permission to travel.

Guillermo Farinas, whose long hunger strike helped pressure Havana into releasing political prisoners this year, said he had not received the exit visa needed to leave Cuba for Wednesday’s event.

“I believe that the Cuban government has shown over the years that it is behaving in an arrogant manner,” he said

“They think that we citizens of Cuba are slaves – their behaviour demonstrates that,” he told the news agency AFP.

Jerzy Buzek, the European Parliament president, made a last-minute plea on Monday for Cuban authorities to let Farinas leave Cuba to pick up the Sakharov prize, but the entreaty seemed to have been ignored.

The European Parliament said it would transmit a message from Farinas and have an empty chair to represent him at the ceremony in Strasbourg.

He called it off in July when it was announced that 52 prisoners jailed since a 2003 crackdown would be released in a deal struck by the Catholic Church with Raul Castro, the president.

So far, 41 of the prisoners have been freed, with all but one agreeing to go to Spain. Cardinal Jaime Ortega, the Cuban Catholic leader, has said the government has promised to release the remaining prisoners soon.

The EU, along with the US, has long pressed Cuba to release political prisoners, improve human rights and move toward democracy.

It has recently taken steps toward improving ties with Cuba, which in turn wants normalisation of relations only if the EU drops its position on democratic change in the country.

It was awarded twice previously to Cubans – in 2002 to dissident Oswaldo Paya and in 2005 to the opposition group Ladies in White.

Paya was permitted by the Cuban government to go accept the prize, but the Ladies in White were not. 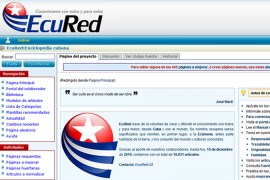 Cuba launches its own Wikipedia

Online encyclopedia set up with the goal of presenting Cuba’s version of the world “from a decoloniser point of view”. 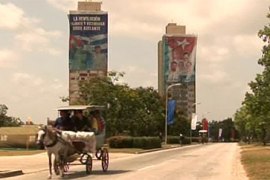 US lauds possible freeing of dissidents but activists say no improvement in rights record. 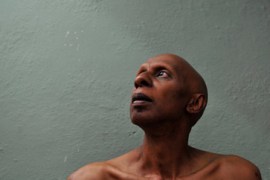 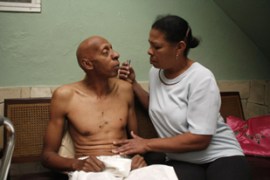 Drop in political prisoners in Cuba