Iran will refuse to talk about stopping its enrichment of uranium at the next meeting in January on its nuclear programme with six major powers, the country’s chief nuclear negotiator says.

“I am announcing openly and clearly that Iran will not discuss a uranium enrichment halt in the next meeting in Istanbul with major powers,” Saeed Jalili said on Tuesday, after two days of talks with the six powers in Geneva.

Any discussions between world powers and Iran on Tehran’s disputed nuclear programme must be based on co-operation, he said, and not pressure.

“A dual strategy is not helpful – it will not help talks to reach fruition,” the Iranian official added.

Diplomats from delegations at the table with Iran confirmed that Tehran didn’t agree to freeze its uranium enrichment programme, as demanded by the UN Security Council.

“We didn’t get anywhere on substance,” said one of the officials. “It was an exchange of views.”

A senior U.S. administration official, in a similarly sober assessment, said: “Our expectations for these talks were low, and they were never exceeded.”

The negotiations over its controversial nuclear programme in the Swiss city took place 14 months after a previous round of negotiations were broken off.

But the two sides agreed to reconvene early next year, indicating that Tehran may be willing to
address concerns about its nuclear program. But Iranian President Mahmoud Ahmadinejad warned that unless they lift U.N. sanctions the six face failure in the next round.

The talks were spearheaded by Catherine Ashton, the European Union’s top diplomat, who is representing the five UN Security Council members – Britain, France, the US, Russia and China – plus Germany.

Officials from each of the countries were present for the talks, including William Burns, the US undersecretary of state.

Tensions rose ahead of the talks when Tehran announced on Sunday that it had mined and enriched its first domestic uranium yellowcake, the raw material needed to produce highly-enriched uranium.

The talks have also been overshadowed by the death last week in Tehran of a senior Iranian nuclear scientist, who was killed in a bomb attack on his car.

The attack left another scientist wounded and Iranian officials have blamed the blast on the West.

Concern that North Korea could be actively engaged with Iran in exporting weapons systems and possible nuclear expertise also rose on Tuesday, after a former Iranian diplomat who defected to the West this year says he saw North Korean technicians “repeatedly” travel to Iran.

Mohammad Reza Heydari, who resigned in January from his post as Iranian consul in Norway, said he’s “certain” the cooperation is continuing between his home country and North Korea.

Heydari spoke Tuesday at a conference in Paris, where he was promoting his efforts to unite international opposition against Iran. 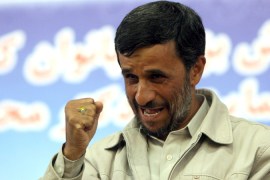 Iran is discussing its nuclear programme with world powers after announcing progress in its ability to enrich uranium. 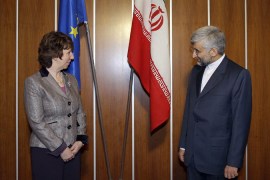 Negotiations set to continue for a second day with diplomats expressing optimism about the prospect of the talks. 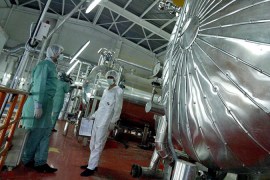 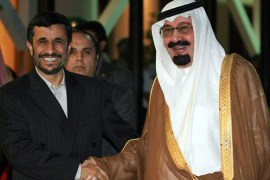