Republican ethnic minority candidates picked up more seats than ever before in the US midterm elections.

Though the Democratic Party will still have a much higher minority representation in congress, perceptions of the Republicans will begin to alter after Tuesday’s results.

Some believe it is the first step towards the party’s gaining minority votes in the 2012 presidential race. 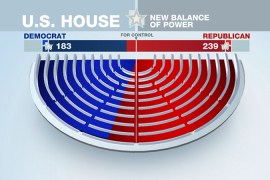 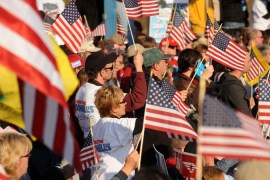