The World Trade Organisation [WTO] is set to announce its verdict, on Monday, on an appeal by Australia to uphold its long-running ban on apples from New Zealand.

Australia has refused to let any foreign apples into the country since 1919, over fears of disease.

Al Jazeera’s Gerald Tan gets to the core of the issue in Hastings, the heart of New Zealand’s apple industry. 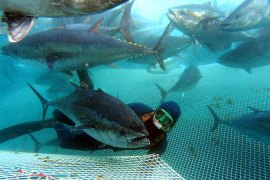 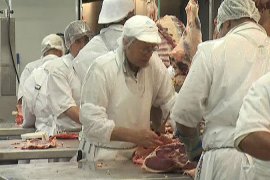 Droughts and storms leave the country’s sheep farming industry with the lowest lamb yield in nearly half a century. 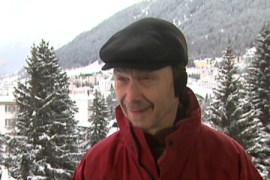 Al Jazeera speaks to the WTO chief on whether open trade could benefit poorer countries.