The Muslim Brotherhood has officially been banned in Egypt for more than half a century, but its members are gearing up to compete in the country’s upcoming election by running as independents.

The Brotherhood has built its support by providing an alternative welfare system, and the ban adds to its appeal.

But critics say its main goal is the same as that of all other parties – to win power.

Al Jazeera’s Jacky Rowland reports from Alexandria, where the movement was founded. 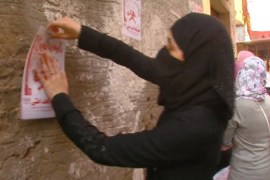 Despite resistance from the government, young Egyptians are agitating for reforms. 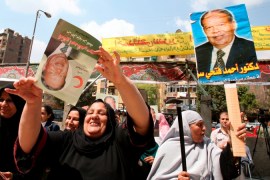 What’s at stake in Egypt election

Egypt’s new parliament will confront issues such as emergency law and the first presidential succession in 30 years.