The US has condemned the post-election in violence in Guinea, saying the incidents “have no place in the democratic society that Guinea aspires to become”.

Washington’s reaction came after General Sekouba Konate, the interim president, declared a state of emergency against a backdrop of unrest since a disputed presidential election in the West African nation.

“Such incidents have no place in the democratic society that Guinea aspires to become. The United States calls on Guinea’s political leaders to urge their supporters to refrain from violence during the State of Emergency period implemented as of November 17.

“We further urge those who wish to challenge the provisional results to use the established constitutional procedures to reconcile such disputes.”

General Konate, who has led the country since January, decreed that a state of emergency would last until the results, which name opposition leader Alpha Conde the victor, are confirmed by the supreme court.

Konate’s announcement came as the death toll from the political violence since Monday rose to seven. Three more bodies were discovered in Ratoma, the only suburb in Conakry which defeated candidate Cellou Dalein Diallo won in the November 7 vote. 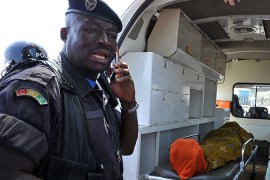 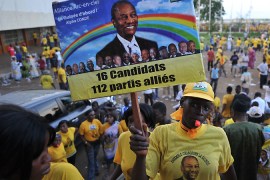 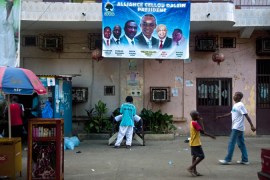