The couple, who are both aged 28, were engaged in Kenya during a holiday in October and will marry next spring or summer in London, a statement by Clarence House, the residence of Prince Charles, said on Tuesday.

“The Prince of Wales is delighted to announce the engagement of Prince William to Miss Catherine Middleton,” the office said in a statement.

Queen Elizabeth II, William’s grandmother, and her husband Prince Philip “are absolutely delighted for them both,” Buckingham Palace said.

David Cameron, the prime minister, also wished the couple “great joy in their life together” as he announced the news during a cabinet meeting.

William is the elder son of heir-to-the-throne Prince Charles and the late Princess Diana, while Middleton is the daughter of self-made entrepreneurs.

Richard Fitz Williams, a veteran royal observer, told Al Jazeera that while the proposal had been carried out in a traditional way, Middleton’s background made it an “unusual” royal engagement.

“This is of course a very unusual marriage for a member of the British royal family,” he said.

William, who is currently serving as a helicopter search-and-rescue pilot in the Royal Air Force (RAF), met Middleton when they shared a house at university in Scotland in 2001.

He had previously said he did not want to get married until he was 28, an age he reached in June.

Following the wedding, the couple will live in North Wales so the prince can continue his service with the RAF.

The engagement has been long predicted and rumours have abounded for months that an announcement was imminent.

Britain’s last major royal wedding was in 2005 when Prince Charles married Camilla Parker Bowles but the latest engagement has recalled the famous ceremony of Prince Charles to Princess Diana, in what was billed at the time as a fairytale wedding.

William and Kate’s wedding will come 30 years after Charles and Diana married.

The intense media spotlight on Middleton in recent years has drawn comparisons to Diana, who was one of the most high-profile royals.

She died in a crash in Paris in 1997 while being chased by papparazi photographers. 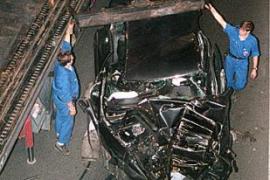 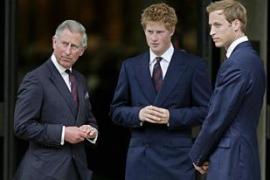 Princess of Wales remembered 10 years after she died in a horrific road accident. 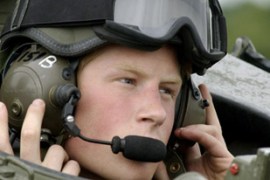 Prince Harry to be sent to Iraq

British army chief says he personally decided to deploy the third in line to the throne. 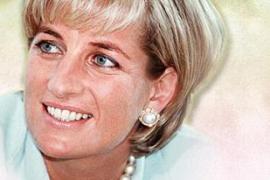