At least a thousand families have arrived in southern Sudan from the north, ahead of a referendum due next January on whether the south should secede and form its own country.

Encouraging people to return home for the referendum is just the first step – making sure adequate services are available for those who do is a bigger challenge.

The returnees have come to register to vote ahead of the planned referendum on independence for the region in January.

Some two million people have already returned to the south since the end of a two-decade conflict in 2005.

Al Jazeera’s Haru Mustasa has been to Bentiu to talk to some of the repatriated, and found many of them are coming back to nothing. 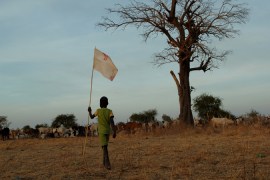 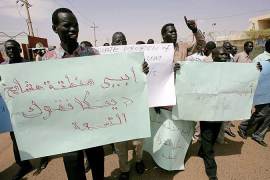 November 14 declared as the start of voter registration for the South’s independence referendum. 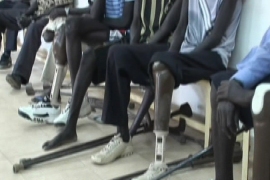