Anti-nuclear activists have reportedly stopped a train carrying waste that environmentalists describe as “the most radioactive in history” from France to Germany.

The train, which has 123 tonnes of nuclear waste on board, was stopped in the French city of Caen as it headed for Gorleben in Germany on Friday, police cited by the AFP news agency said.

Thousands of protesters are expected to take to hold demonstrations across Germany on Saturday, when the train is due to arrive.

The waste is returning to the country, where it was used to generate electricity, after being treated at a plant in France by Areva, a nuclear firm.

Greenpeace has criticised the transportation of the waste, saying that it had not been allowed to take radioactivity measurements to verify claims that it is not dangerous for the environment.

“We think it’s unfortunate that they didn’t do what they said they would do. That is to stop here for a while and allow us to take measurements,” Kumi Nadoo, Greenpeace’s international director, told the Reuters news agency.

“This lack of transparency means there are a lot of things hidden from the general public. And this gives us more cause for doubts and concerns.”

The convoy of Castor containers bound for Germany will be stored for thousands of years until it ceases to be dangerous.

Anti-nuclear protesters say the waste contains several times the radioactivity that was released into the atmosphere by the Chernobyl nuclear disaster in the 1980s.

But Christophe Neugnot, a spokesman for Areva, said criticism from environmental activists were a “smokescreen for anti-nuclear protesters to hide the fact that nuclear energy is taking off again in almost all European countries”.

He said the train was a “fortress on wheels” and would not leak in transit.

Areva has also insisted that the cargo is not as radioactive as the last load they shipped back to Germany. 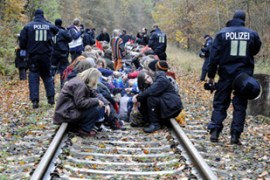 Opponents of nuclear waste plant prepare to protest against delivery of spent fuel. 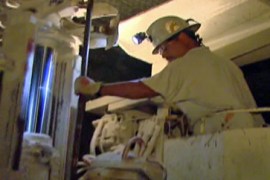 Concerns over US nuclear waste

Demand for alternative energy has boosted nuclear, but concerns remain over disposal. 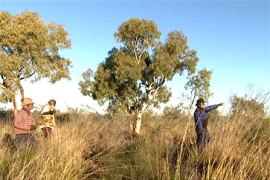 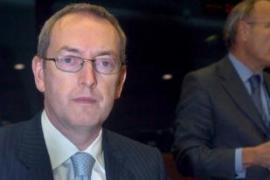 New stations to be built with private sector help at or near existing reactors.