The WFP has provided food supplies to North Korea for the last 15 years.

North Korea resists influence from outsiders, but about one third of the country’s 24 million population is thought to be undernourished. 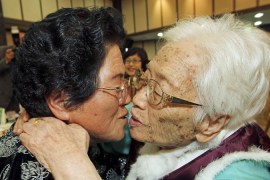 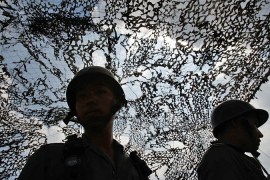