A divided Bosnia goes to the polls on Sunday to elect a tripartite Presidency and a parliament.

Bosnia was part of the former Yugoslavia. Its break up led to several ethnic conflicts — the worst in the early 1990s. With some 8000 candidates vying for office, the whole country is split along three main lines – Muslims, Croats and Serbs.

Within Bosnia itself, there are two semi autonomous regions – the Croat Bosniak Federation and Republika Srpska. Final campaigning has ended on Saturday in an election which has seen nationalist politics take centre stage. 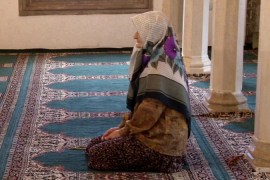 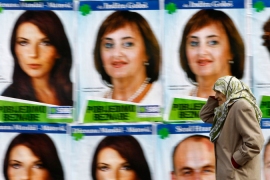