According to the United Nations, the heavy rains and overflowing rivers have hit two thirds of Benin, leaving more than 100,000 people homeless.

These floods have risen over several weeks, well away from international attention, affecting 700,000 people of which 122, 000 are children under the age of five. 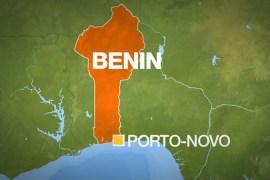 Government and UN officials say as many as 680,000 people have been affected as rainy season floods main rivers. 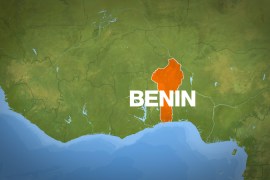 At least 60 people killed and 120,000 displaced after weeks of flooding in West African nation.