At least 13 people have been killed when a group of armed men opened fire on a car wash in western Mexican state of Nayarit , an official has said.

It was the third massacre in Mexico in less than a week, and Wednesday’s attack was typical of recent assaults in the country’s brutal drugs war as rival cartels fight for control of the drug trade.

The gunmen drove up to the car wash in the city of Tepic and opened fire without provocation, the official with the attorney general’s office of Nayarit state, told the AFP news agency.

Between 13 and 15 people were killed and at least two were injured, according to the official, who spoke on condition of anonymity. The motive was not immediately clear.

Most of the victims were employed by the car wash, and were also recovering drug addicts, local media said.

More than 28,000 people have died in the conflict since Felipe Calderon, Mexico’s president, came to power in December 2006.

The latest incident came after a string of killings across Mexico.

Thirteen recovering drug addicts were killed at a rehab centre in Tijuana late on Sunday. Near the resort city of Acapulco, six men were found executed and three other bodies were found bound on Monday.

Drug violence has claimed more than 7,000 lives nationwide in 2010, making it the deadliest year since Calderon launched a war on drug cartels in 2006, dispatching more than 50,000 troops.

Mexico’s border regions have witnessed much of the drug conflict as cartels battle over lucrative trafficking routes into the United States. 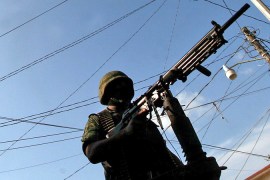 Thirteen people shot dead at detoxification centre near the city of Tijuana in attack apparently linked to drug war. 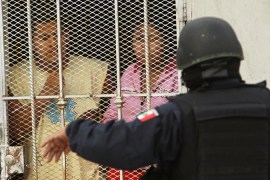 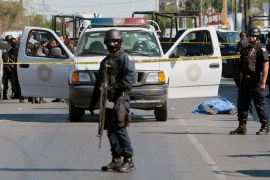 Many dead in Mexico party attack 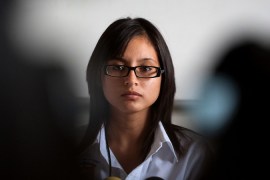 A 20-year-old Mexican woman has been appointed to fight drugs cartels in a town on a major trafficking route to the US.