Saturday’s ruling came after the high court rejected a government appeal against an earlier ruling which declared the permanent presence of police inside Egyptian universities as “unconstitutional”.

The case was brought against the government two years ago by a group of professors, campaigning for the independence of academic institutions.

They are also part of a broad coalition of activists who are opposed to the rule of Hosni Mubarak, the Egyptian president, who has been in power for more than 30 years.

The court ruling is final, but the government may still use emergency powers, as it has done in the past, to circumvent the law.

Both students and professors complain of intense and continuous interference by police officers in all aspects of university life, including academic affairs.

Rights groups have long criticised the presence of police on campuses, saying its sole purpose was to prevent students from engaging in politics.

The Daily News Egypt newspaper has reported that individuals competing in the recently-held student union elections were “vetted” by security groups.

Police officers controlled access to the campus and could deny entry to visitors and the media.

“The ruling brings an end to repression and abuse,” she said.

The presence of police at universities is often used to suppress political protests organised by students affiliated to the opposition Muslim Brotherhood and other leftist groups.

“The university guards are very disliked – and they have a history of beating up students during protests. And because this case has been an ongoing one, a lot of students and faculty across the country are happy its finally out,” Soueif said. 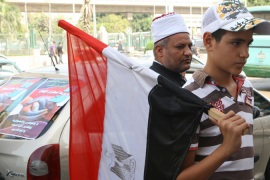 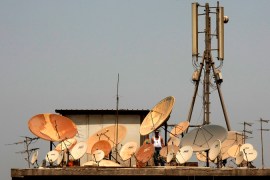 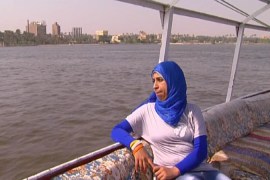 Soaring costs prevent many young people from getting married, prompting a national debate over the issue. 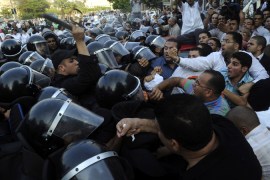