A Dutch court has approved a request from right-wing politician Geert Wilders to have new judges for his trial on charges of inciting hatred against Muslims, forcing the court to start the case over again.

The ruling, made on Friday, is seen as another victory for Wilders, who plays a key role in supporting the new minority Dutch government after his anti-immigration Freedom Party was one of the big winners in the June elections.

Wilders’ lawyer had asked the court to replace the current judges because of concern about their potential bias after they did not immediately approve a request to take testimony from a witness the defence considers crucial to its case.

And on October 15, prosecutors called for all charges against the controversial politician to be dropped.

Wilders maintains he was only exercising freedom of speech when he compared Islam to Nazism, calling the religion a “retarded culture”.

“This gives me a new chance of a new fair trial,” Wilders said. “I am confident that I can only be acquitted because I have broken no law, but spoken the truth.”

In ruling in favour of the defence’s request for new judges, the court said on Friday the defence’s fear of potential bias from trial judges was “understandable”. 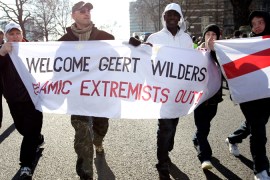 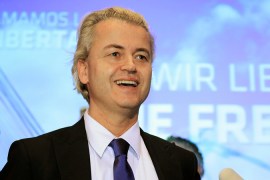 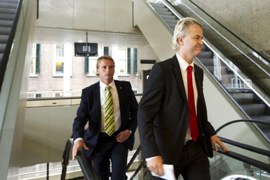 Talks to form government in the Netherlands with support from anti-Islam party end without agreement. 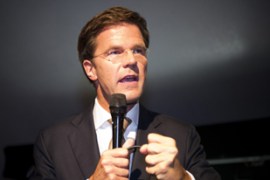