Six Nato soldiers have been killed in three separate attacks in Afghanistan, the latest casualties as the war enters its tenth year.

A bomb explosion in the south killed four of the soldiers, the international alliance announced on Wednesday. Two other soldiers died in separate attacks, as military deaths hit record highs since the war began in 2001.

More than half of the 2,000 foreign troops who have died since then were killed in the last two years.

In keeping with Nato policy, the nationalities of the victims were not given.

The surge in military deaths has been attributed to increased operations by coalition forces and their Afghan partners in some of the most dangerous parts of the country where the Taliban have a strong presence.

About 40,000 extra US troops were deployed this year under the White House’s new war strategy for Afghanistan.

The military build-up is aimed at rooting out Taliban and other armed groups before Washington starts drawing down the number of troops next year.

Meanwhile, Italy’s defence minister said on Wednesday that his government would only arm its combat jets in Afghanistan with bombs if there is wide support amongst the Italian public.

Ignazio La Russa’s comments followed the deaths of four Italian soldiers in an ambush by insurgents on the weekend. Thirty-four Italians have been killed since 2004.

Italy is one of the largest European contributors to the Nato-led force in Afghanistan. It doesn’t equip its aircraft with bombs because its troops are considered to be there on a humanitarian mission.

Parliament is to consider the question of whether or not bombs should be authorised to protect its troops.

The defence minister said that the military favoured the use of bombs and that there was little risk of civilian casualties since Italian forces are operating in mainly desert regions.

He added, however, that he didn’t want to risk losing popular support for the war effort.

“I am not prepared to put this common spirit of support for our soldiers at risk … even for a decision which I consider justified, legitimate and important,” he said. 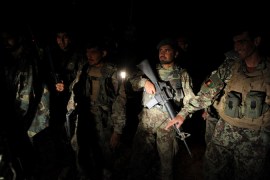 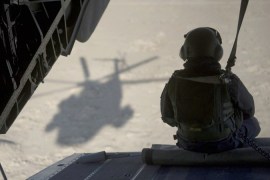 One person killed and eight others wounded in explosion on Nato aircraft at military base in eastern Afghanistan. 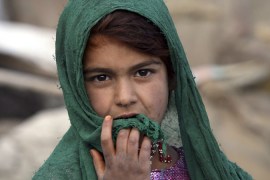 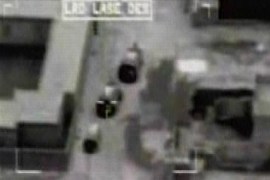