The people of Kyrgyzstan have voted in a crucial election which will create the first parliamentary republic in Central Asia.

The country’s interim leader hopes it will put an end to months of ethnic tension that followed the overthrow of the government in March. 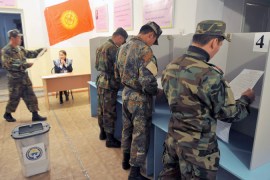 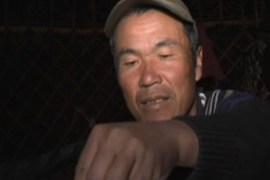 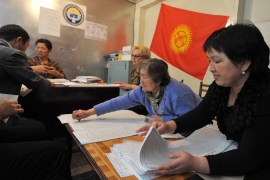 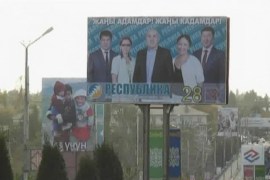